The Best Places To Go Snorkeling in Fort Lauderdale 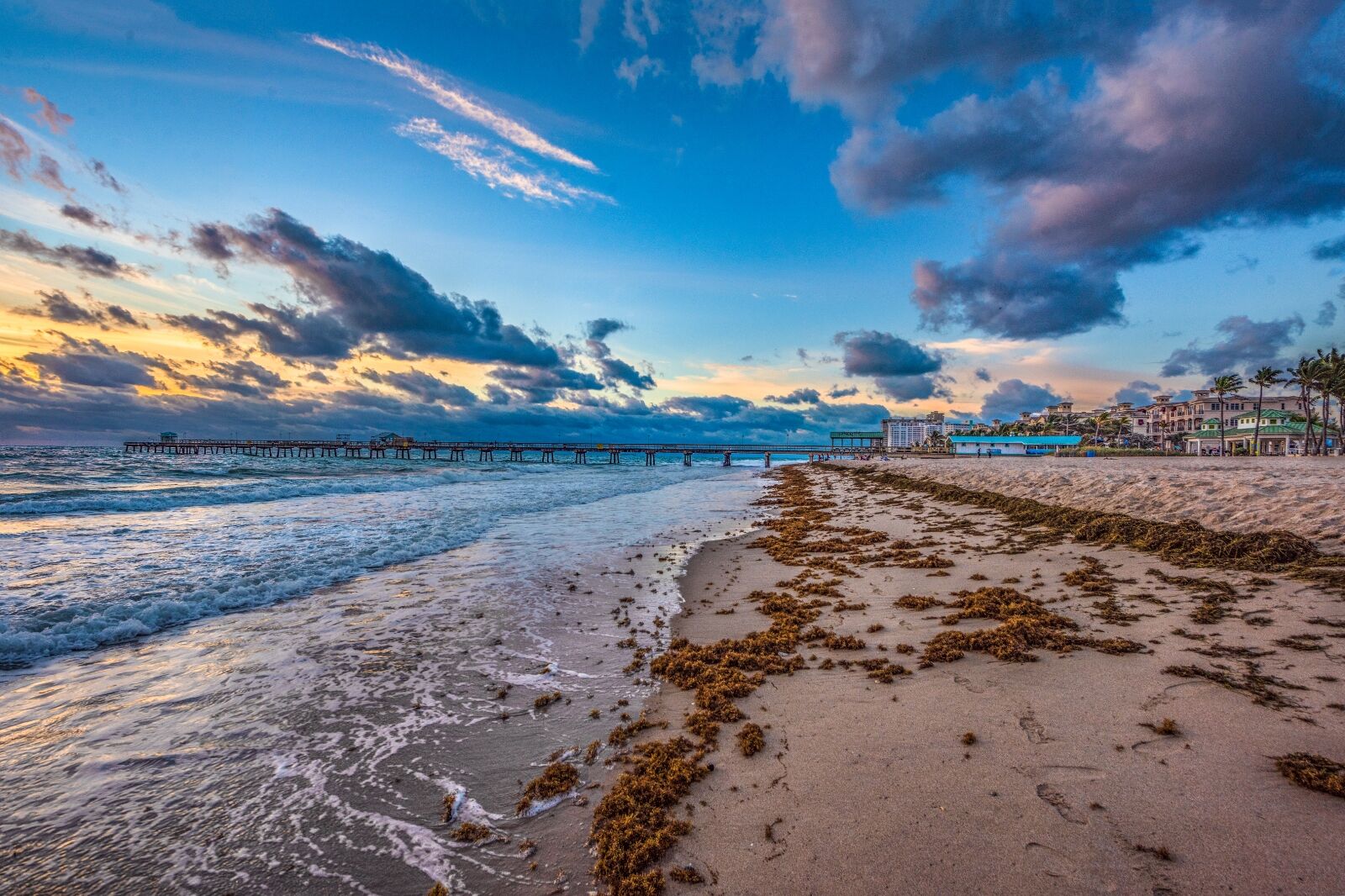 Just past the sherbet-hued umbrellas on the boardwalk in Lauderdale by the Sea is Anglin’s Fishing Pier. It offers easy access to the water for exploring the aptly named Anglin’s Pier Reef. Just steer clear of the pier, which is actively used by anglers.

But you can expect to see the same fish they’re there to catch: cobia, mackerel, snapper, and snook. Swim south of the pier to explore the artificial reef known as the Shipwreck Snorkel Trail, a site built by the Marine Archaeological Council complete with an anchor, five concrete cannons, and a ballast pile. 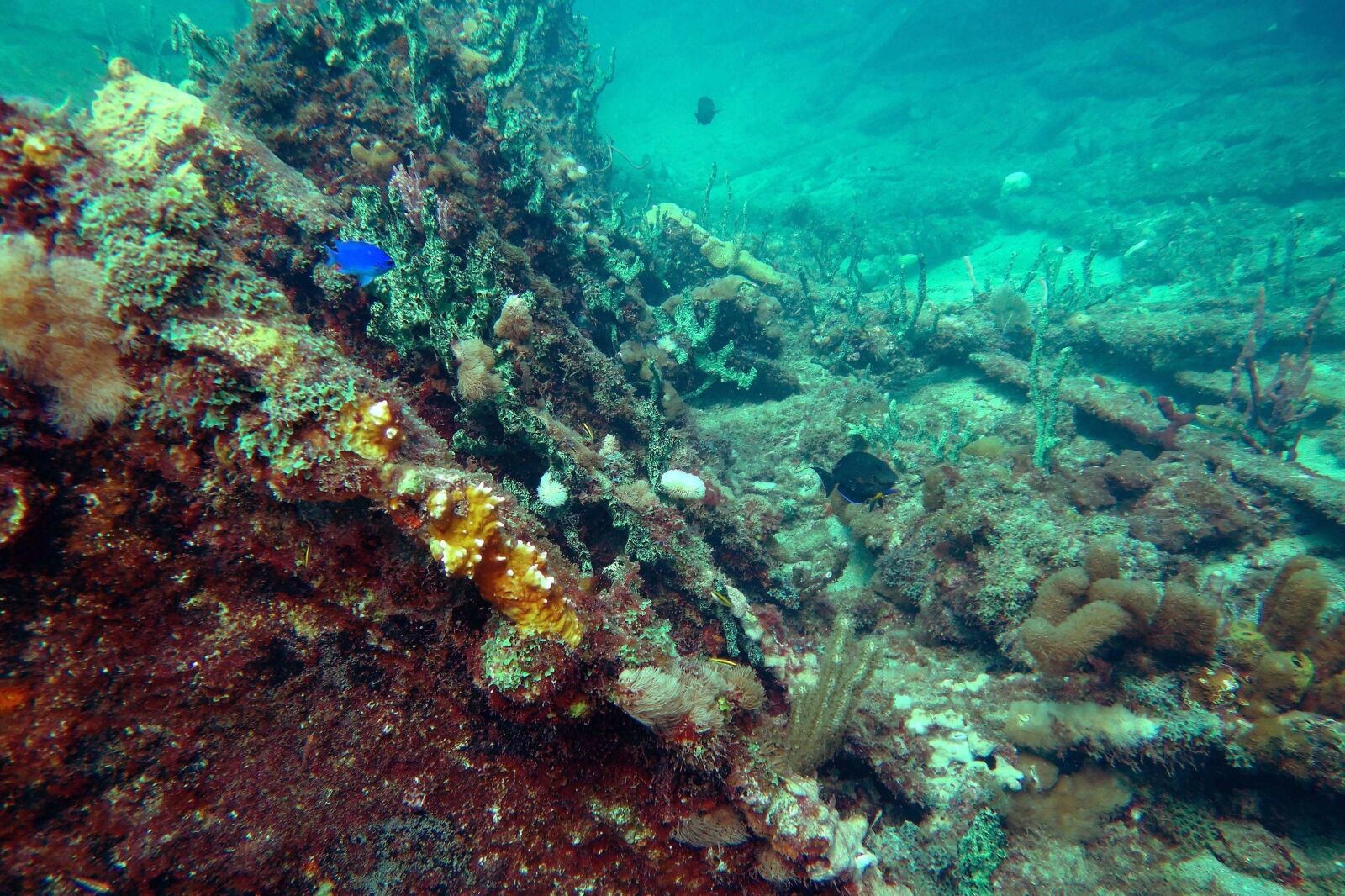 The SS Copenhagen is a 19th-century British steamship that struck a reef less than a mile offshore in May 1900. The crew survived but could not rescue the vessel, which was used by US Navy pilots for target practice during World War II. The wreck was designated by the State of Florida as an underwater archaeological preserve in 1994 and added to the National Register of Historic Places in 2001.

Now home to large schools of baitfish, the SS Copenhagen is popular with scuba divers and receives an average of 10,000 visitors annually. To help identify parts of the ship while submerged, pick up a copy of a waterproof shipwreck map at Lauderdale by the Sea at the Town Hall.

From t-shirts to ball caps, our local shops offer something for the whole family! Complete your trip to our town with a souvenir to remember your vacay by. ... See MoreSee Less

I love this store

Beach king is the best

Our colorful little town is showing off today.