One hundred and thirty divers took part in BugFest this year in Lauderdale-By-The-Sea, including 100 who participated in the Great Florida Bug Hunt.

In addition to cash prizes for the biggest bugs, scuba divers who entered the Great Florida Bug Hunt received a raffle ticket just for registering, and a ticket for each bug they caught.

Catherine Van Dorn of Plantation won a Sherwood Magnum regulator worth $350 for the biggest bug caught on the Midnight Dive off Lauderdale-By-The-Sea.

Nicolette Donovan won the Peregrine dive computer in the raffle for the divers who took part in the Anglin’s Pier Clean-Up, which was organized by Gold Coast Scuba in Lauderdale-By-The-Sea.

A benefit concert sponsored by the G4Good Foundation at the Plunge Beach Resort on July 30 raised $27,000 for Diveheart, a non-profit which teaches people with disabilities how to scuba dive. 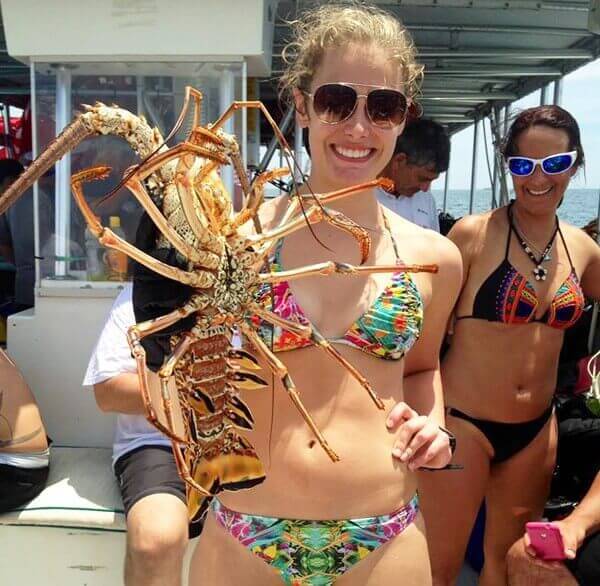 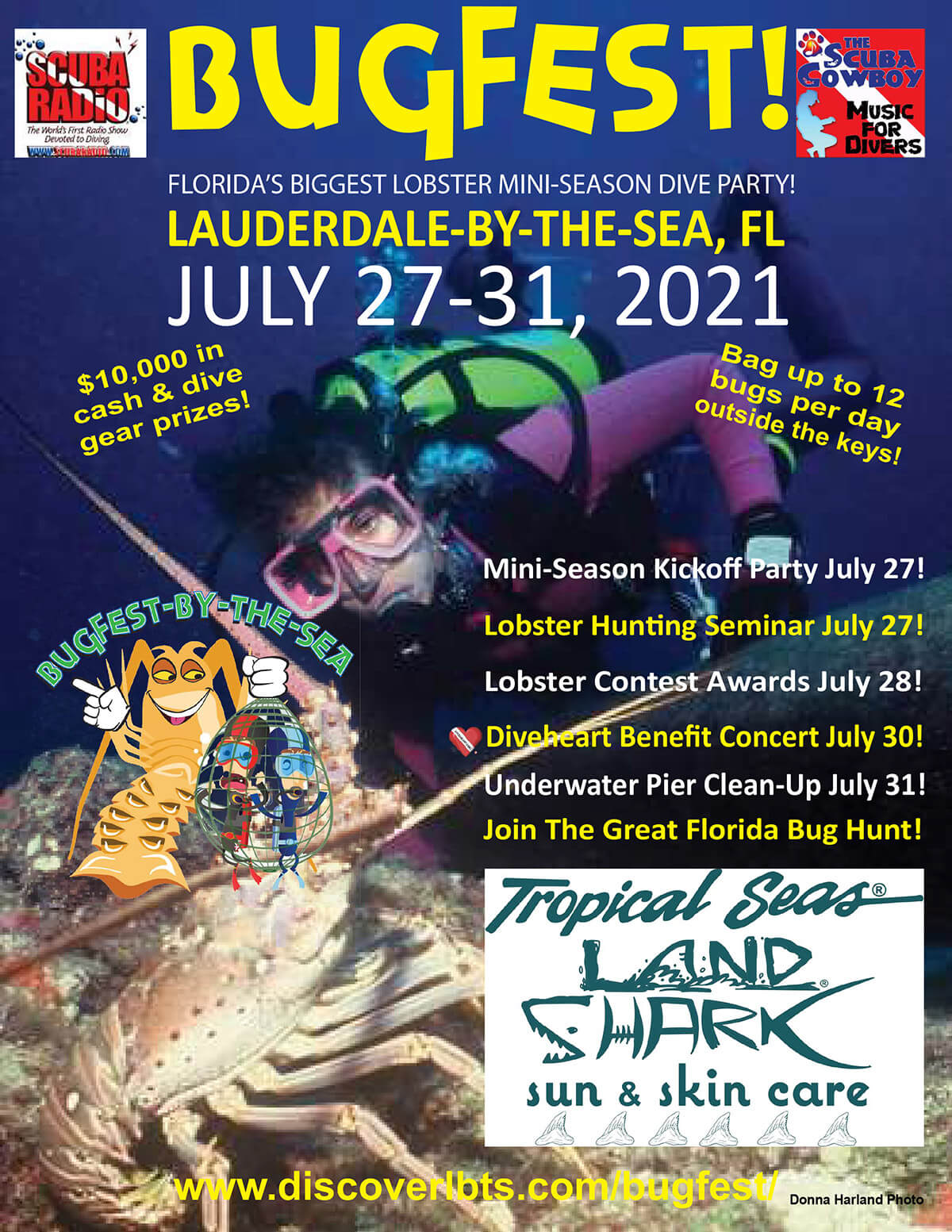